Renn Woods is a legendary icon on stage, TV, and film. She is an amazing vocalist, songwriter, and talented, successfully produced playwright. As a child star and teenage heartthrob, Renn is best known for her roles as Fanta in the Emmy Award-winning TV mini-series “Roots” and her unforgettable interpretation of “Aquarius” in Milos Foreman’s movie musical “Hair.” Ms. Woods could boast appearances in a dozen classic Motion Pictures.

Gifted with natural talent and first-hand instruction by Lee Strasberg, her career has taken her from humble beginnings in Portland, OR to the coveted stages and screens of Broadway, Hollywood, and the world over. Proven as a true singing prodigy as Dorothy in the first national Broadway tour of “The Wiz,” her performance was hailed by the critics as a new musical theatre standard for young performers. She returned to that very same theatre, the Ahmanson in Los Angeles, to the same kind of reception, years later in “Caroline, or Change” (the role of “The Moon”) - starring Ben Platt and Tonya Pinkins. Renn’s musical, “SOLD: Renn Woods in Concert,” continues to earn her respect as a writer. The Kennedy Center’s KCATF Program chose her to play as one of 18 plays (out of 2,000 reviewed) to be developed. What began as a one-woman show in the Juneteenth Festival was quickly produced at the Music Center under the brilliant Gordon Davidson’s tenure. SOLD was produced again in 2015 at Pittsburg Playwrights by Associate Artistic Director of the August Wilson Center, Mark Clayton Southers. Critics called it “a tour de force.”

From starring as Dorothy in the First National Touring Company of the award-winning Broadway musical "The Wiz" to her continuing career in all genres, Renn has helped influence pop culture. As a singer, songwriter, she has released music with Columbia Records, Elektra, and RCA Victor - with her group Sunday’s Child and solo artist. She has recorded in-studio sessions with many artists, including Earth, Wind & Fire, and Prince. Renn was asked to write a song for the late Robert Altman when he was honored by The Malibu Celebration of Film with The Courage Award. She called it “Ode To Altman” and performed it for him and 150 film stars at The Magic Castle, to a standing ovation. She was chosen by Bob Iger, CEO of Disney as the vocalist for the prestigious Legends Awards Ceremony, inducting Sir Elton John. Renn began singing at the age of six. By age ten, she and two girlfriends had taken the show business world by storm. Calling their trio, Sunday’s Child, the young teens were adored by such legendary celebrities as George Carlin, Sammy Davis, Jr., and Johnny Carson. The trio toured the world, performing the very last tour of duty with Bob Hope in Vietnam. Oscar-winning director Robert Zemeckis chose to include a photograph of that Christmas performance with Renn and Mr. Hope in his beloved feature film “Forest Gump,” grossing 329 million and counting. Other film credits include: “Crazy World,” “Walker,” “Juvie,” “Nine to Five” (with Jane Fonda), “Jumpin’ Jack Flash” (with Whoopi Goldberg), “The Jerk,” “A Perfect Couple,” “Marshal Law,” “Xanadu,” “The Brother From Another Planet,” “Hair,” “Car Wash,” “Youngblood,” “Beer,” “Sparkle,” and “Forrest Gump” (Director’s cut). Ms. Woods’ TV credits include starring roles in “Detention: Johnson High” (MOW), “Beauty and the Beast” (series regular with Ron Pearlman), “Roc,” “Gabriel’s Fire” (with James Earl Jones), “N.Y.P.D. Blue,” (produced by Mark Tinker), “Sabrina, The Teenage Witch,” and “UNSUNG.” Renn is currently recording her first American Songbook CD. 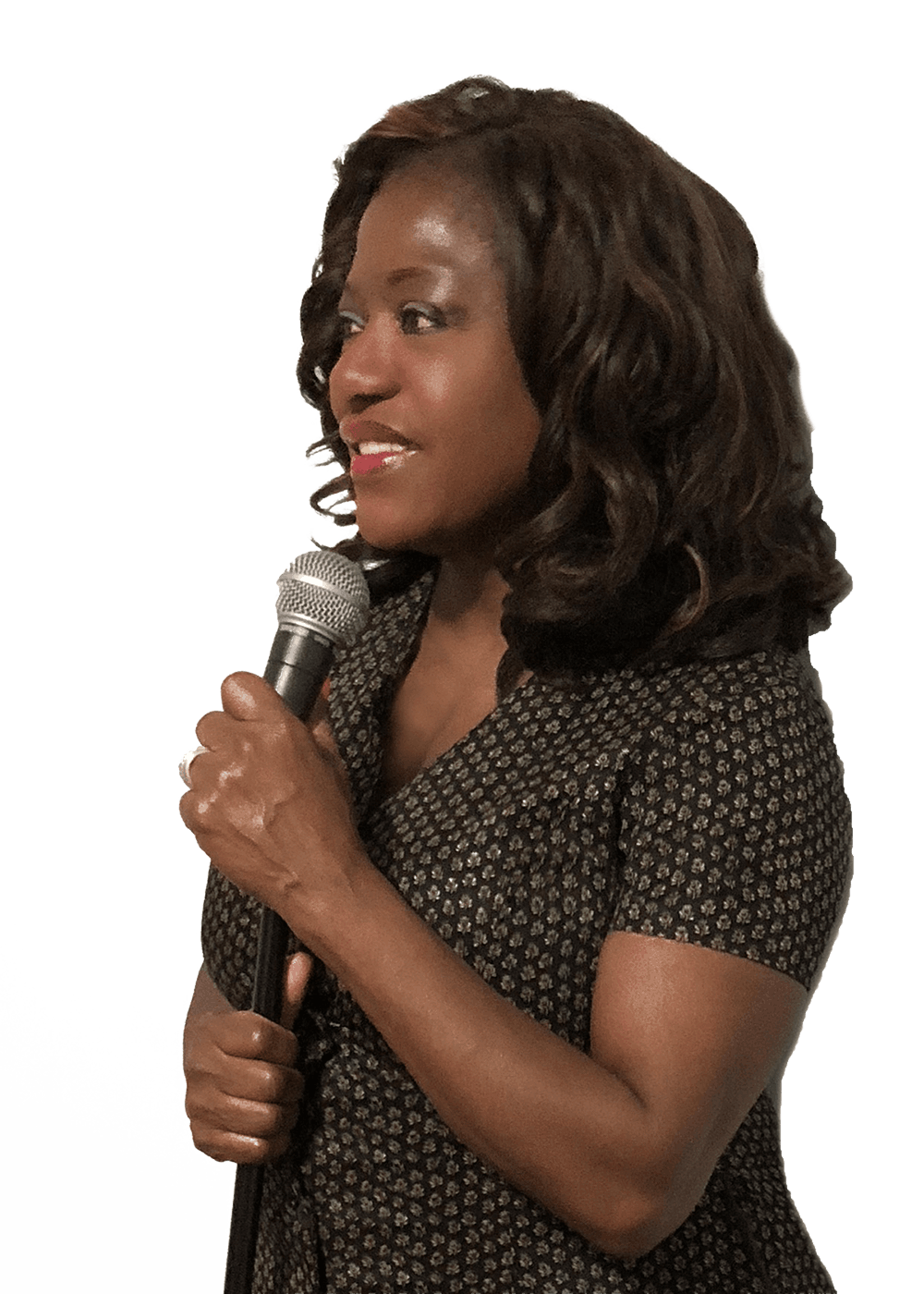